Many grandparents wonder how they can enrich their grandchildren’s lives. Some of us have the gift of time and/or resources to explore and encourage extracurricular activities, hobbies or interests with them. This GAN grandmother shares how her early support for her grandson has resulted in him achieving many rewards and lifetime skills.

I felt so fortunate when I learned that I would be a grandmother again, and this time, “a double pleasure!” My granddaughter and grandson twins were born healthy and at good birth weights. When my grandson was 18 months old, his parents became concerned about his lack of eye contact, slow speech development and his repetitive behaviors. Loud noises especially distressed him. They sought professional help and he was diagnosed with autism. My grandson received many therapies and great family support from his twin sister and his parents. I questioned how I might also help.

When he was six years old, I searched for and found a local golf instructor who could understand my grandson’s special needs. He met my grandson and agreed to enroll him in his golf clinics. I drove my grandson to and from his lessons and supported them for several years. After every clinic, we would have lunch, enjoying his favorite “awesome hot dogs” together.

When my grandson’s family moved to another state, he continued his golf lessons and also engaged in team play. During the pandemic, he spent a lot of time on the golf course. As a freshman in high school, he qualified for the varsity team. Now at age 16, he recently made his first hole-in-one and he won the city golf championship in the 16-18 age category. While he now has many awards, the one I most admire is for his “Good Sportsmanship and Love of the Game.”

On his way to winning these awards, my grandson has acquired many skills. He has increased his social engagement and improved his physical coordination. but most important, he is now confident that he can achieve any lifetime goals he sets.

The only regret we have is due to the geographical distance that separates us, we both miss sharing those “awesome hot dogs” together!

Many grandparents wonder how they can enrich their grandchildren’s lives. Some of us have the gift of time and/or resources to explore and encourage extracurricular activities, hobbies or interests with […] 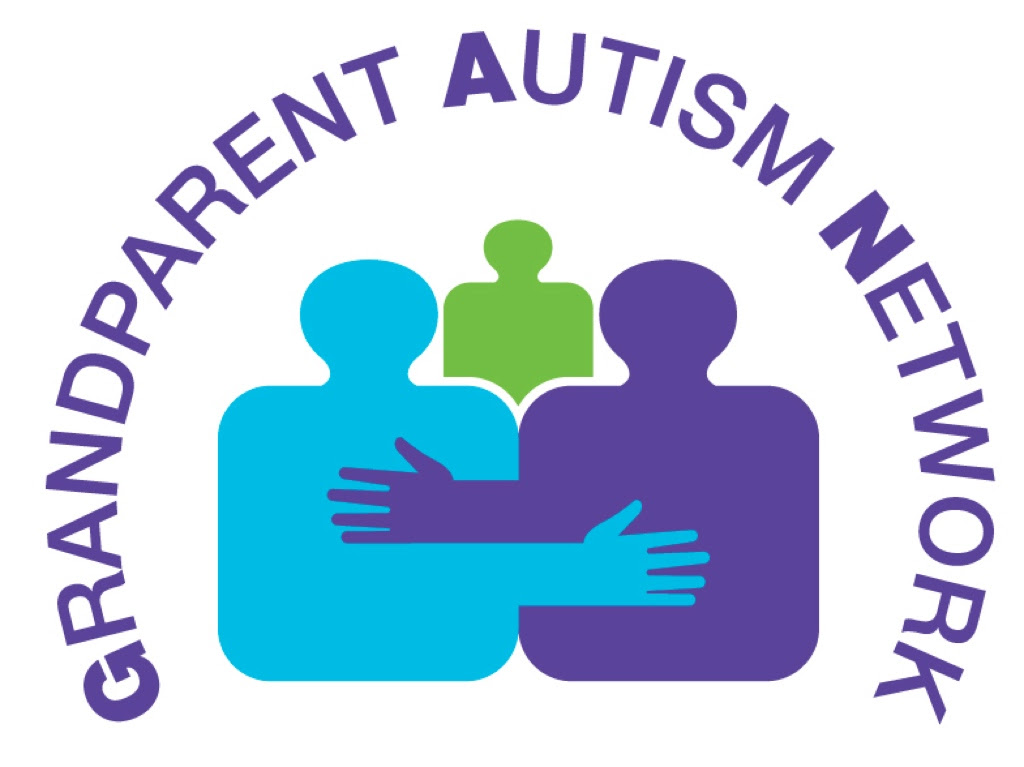 Halloween Activities Halloween is inevitably a celebration guaranteed with fun-filled excitement and engaging activities, such as trick or treating and arts and crafts. Listed below are some sensory-friendly Halloween festivities […]

A Guide to Moving with Children Who Have Autism

Moving becomes a part of our lives at many different stages: When we move away from our parents, relocate for a job opportunity, or find somewhere new to retire. No […]