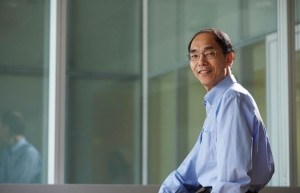 How You Can Help

There are three (3) easy ways to support us. You can make a tax-deductible gift HERE, or you shop (or donate items to sell) on our eBay store, or you can support us by shopping at amazon.com.

Webinar: Grandparents of Children on the Autism Spectrum

Their Own Role, Their Own Challenges In this recorded webinar, Connie Anderson, Ph.D., explores what we know about the experiences of grandparents of children with ASD and their importance in […]

A Grandparent’s Guide to Autism

This Tool Kit is specially designed for grandparents of children who have been diagnosed with autism. This Tool Kit will help you to: Learn about autism and its impact on […]

Willy Wonka and the Chocolate Factory

Orange County Grandparents and their families are invited to be our guests at Willy Wonka and the Chocolate Factory at Northwood High School in Irvine CA We welcome pre-registered parents, […]