Bonnie Gillman was named one of three national winners of the 2011 Lindt Unsung Heroes of Autism -This award honors outstanding efforts in bettering the lives of those affected by autism. She received a $5,000 award which she designated to GAN for additional website development.

In addition, Ms. Gillman has received the following recognition:

2009-2010 Regional Center of Orange County Volunteer Spotlight Award – This award is given to an individual with the demonstrated willingness and commitment to voluntarily act on behalf of people with developmental disabilities, and whose volunteer activities bring about a quality of life that is characterized by enhanced community acceptance, participation and personal self-sufficiency.

2010 California State Senator Louis Correa’s Women Making a Difference Award – This award honors distinguished women who have shown extraordinary dedication and who have made contributions to the Orange County community.

Ms. Gillman was appointed to the Orange County Autism Regional Task Force  which advises the California Senate Select Committee on Autism and Related Disorders about current and future supports needed for the autism community.

How You Can Help

There are three (3) easy ways to support us. You can make a tax-deductible gift HERE, or you shop (or donate items to sell) on our eBay store, or you can support us by shopping at amazon.com.

GAN collaborates with the Regional Center of Orange County’s Comfort Connection in providing the Care Notebook Project for families that have children with all disabilities.  Volunteers work one-on-one, helping parents […] 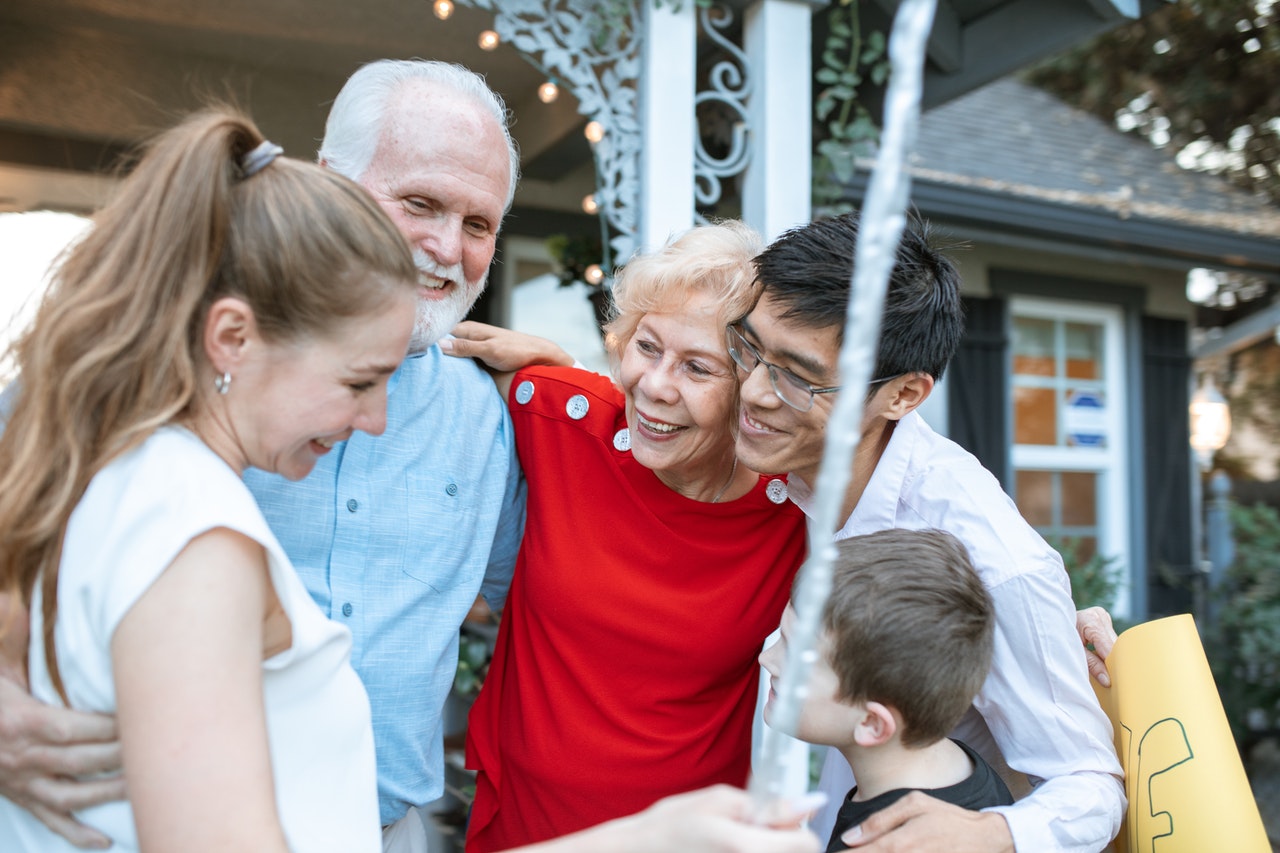 How to Support Parents

You can provide emotional support for the parents of your grandchild with autism. Most families find that facing this challenge together, with acceptance and optimism, brings the family closer. Many parents […]